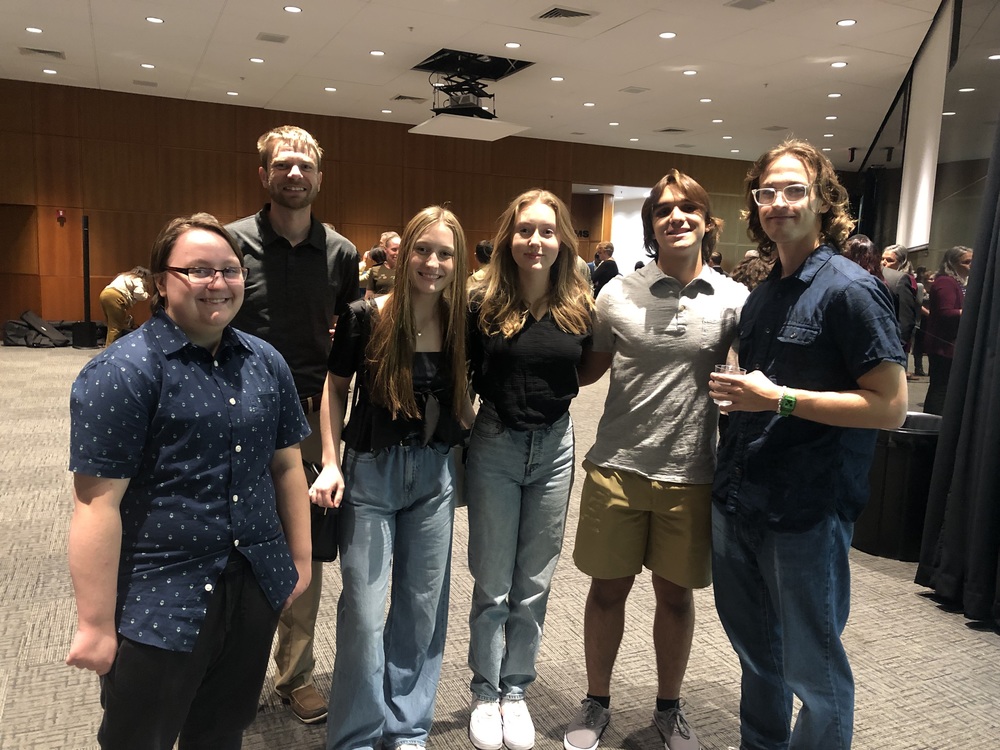 In September, six Ray-Pec High School International Baccalaureate (IB) students and several parents attended a lecture at the World War I museum about peacekeeping to commemorate the UN Day of Peace. 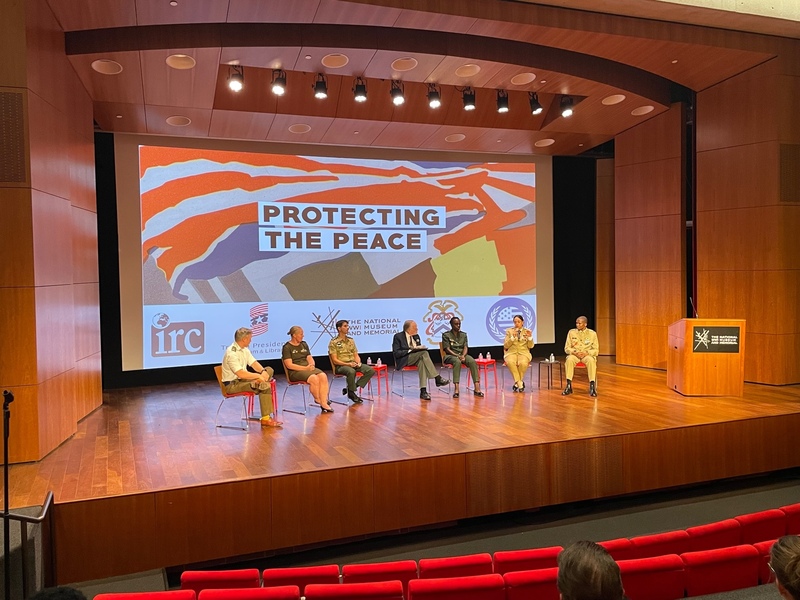 A photo from the panel lecture.