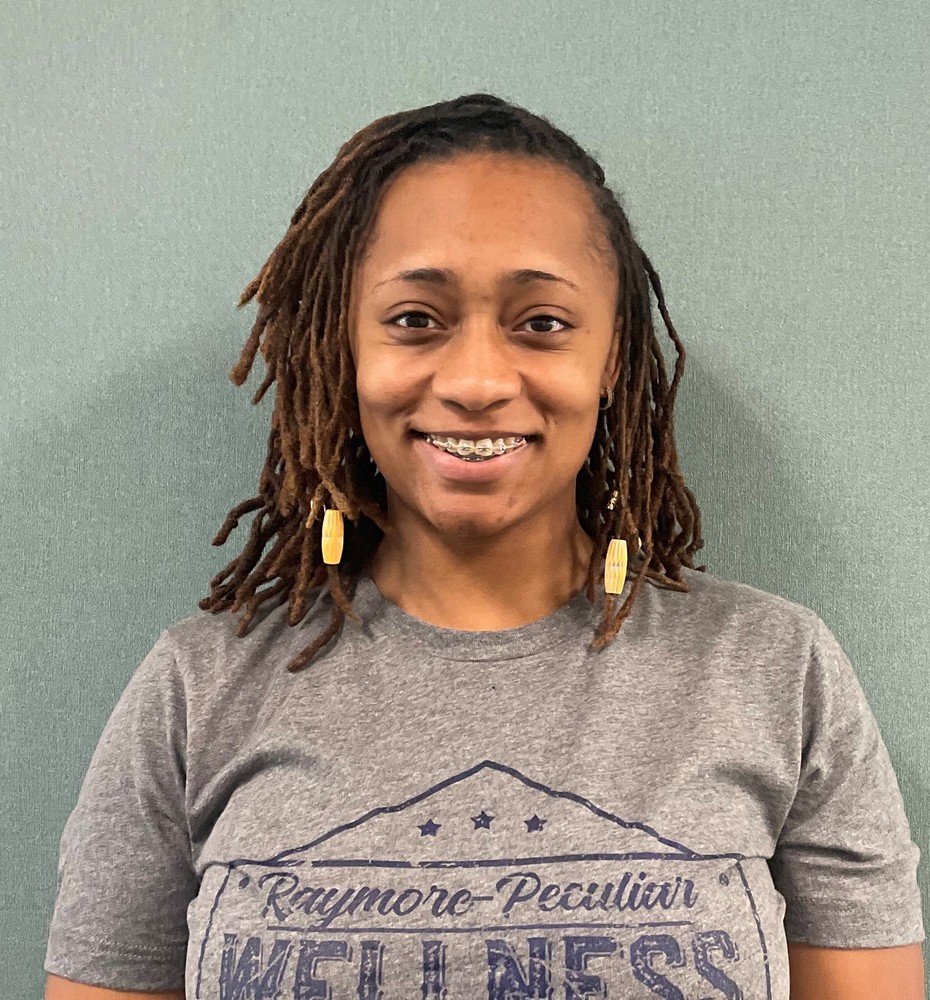 Helena Nunn, a Raymore resident and new fourth grade teacher at Stonegate Elementary School, has been recognized among the 2022 Missouri Teacher Leaders of Tomorrow by the Missouri Milken Educators.

The Missouri Milken educators partnered with WGU Missouri to create this new program, and in its first year, 10 teachers across the state – all of whom are WGU Missouri graduates – received the Missouri Teacher Leaders of Tomorrow designation.

All Missouri Teacher Leaders of Tomorrow inductees will receive the benefits of one-on-one mentorship from Missouri Milken Leaders, who were all previously recognized by the Milken Family Foundation with the National Milken Educator Award for their impressive achievements.

Honorees will have a year of coaching and mentorship and will be able to access the full network of the Missouri Milken Educators. The network serves as a resource for fellow educators dedicated to excellence in education. Nunn and the other honorees learned they were selected for the designation in May.

Nunn graduated from WGU Missouri in December 2021 with a Bachelor of Arts in Elementary Education and was hired by Ray-Pec to teach fourth grade in the same classroom in which she completed her demonstration teaching.

Her host teacher, who was supportive and had over 20 years’ experience teaching different elementary school grade levels, was relocating out of state in the middle of the school year and recommended Nunn to take over teaching her classroom. She started teaching full time in January 2022. Nunn enrolled in WGU Missouri in March to complete her master’s degree, and she will graduate with her Master of Education in Learning and Technology in December of this year.

Before completing her degree at WGU Missouri, Nunn spent several years trying to balance family life, going to school and working. Her educational journey began in 2009 when she enrolled in a traditional four-year university. She studied there for a year before leaving to have her daughter. After taking a small break from school, she enrolled in another university to finish her core classes and accepted a position as a pre-kindergarten teacher’s assistant in the Kansas City Public School District, where she eventually became a special education paraprofessional. She heard about WGU Missouri and decided to enroll. She completed her degree while working fulltime as a one-on-one paraprofessional for the Belton School District.

Those named as 2022 Missouri Teacher Leaders of Tomorrow were selected for the honor because they stand out as examples of what’s right in the education profession. This year’s honorees graduated from WGU Missouri with their undergraduate degrees in education and completed student teaching in a Missouri school district during the 2021-2022 school year. New teachers will be named every year, with Milken hoping to expand the designation to alumni from additional universities.