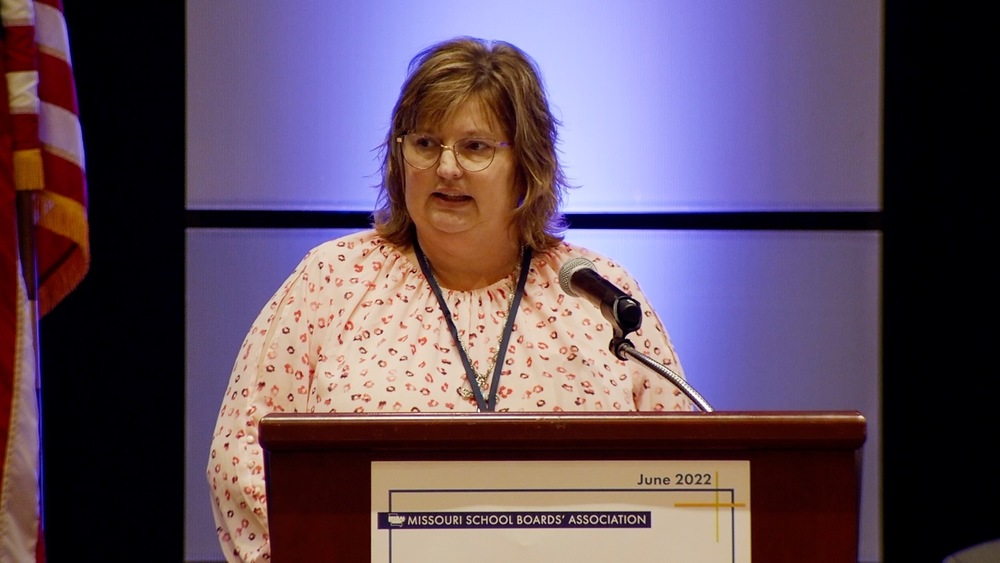 Ray-Pec School Board President Ruth Johnson has been elected president-elect of the Missouri School Boards’ Association for the 2022-23 year.

As president-elect, Johnson will become president of MSBA during the 2023-24 year. She was elected during a meeting of the MSBA Delegate Assembly held in St. Charles on June 11 in conjunction with MSBA’s Igniting Great Ideas Summit.

The Missouri School Boards’ Association is a not-for-profit organization that exists to help school boards ensure all students succeed.